“The City” is a prose poem by Sigbjørn Obstfelder, the father of Norwegian modernist poetry. This poem is an exceptionally good example of his work because it depicts the anxiety of Norway’s transition from a rural, pastoral society to an industrialized, modern nation. We see a country-dwelling Norwegian decide to make his way into town for a wholesome reason, only to experience an anxiety attack similar to that portrayed in Munch’s Scream.

The work of Obstfelder is challenging to translate today because of the interlingual nature of late nineteenth-century Norway. Still a young nation at the time, Norway was heavily Danish but was emerging as modern Bokmål. Beyond that, stylistically, Obstfelder has a jerky, hyphenated style that says much with few words. The former reveals his nervous nature and the latter puts him firmly in the Norwegian tradition.

Sigbjørn Obstfelder (21 November 1866–29 July 1900) was a nineteenth-century Norwegian writer, a close friend of Edvard Munch, an inspiration to Rainier Maria Rilke, and the father of modernist Norwegian poetry. His poem “Jeg Ser” is known by all Norwegians and mimics the sense of alienation depicted in Munch’s famous painting The Scream.

In 1890, Obstfelder moved to Milwaukee, Wisconsin, but after only a year, he had a nervous breakdown and returned to Norway. After several years of moving around with the Norwegian intellectual scene, he died of tuberculosis at the age of thirty-three on the same day as the birth of his only child Lili.

Jordan Barger is a Philadelphia-based translator specializing in translations from Norwegian and French. He has worked in Norway at the Ivar Aasen Center in Ørsta. He translated Sigbjørn Obstfelder’s 1894 novel The Cross. His translations can be found in the Brooklyn Rail. 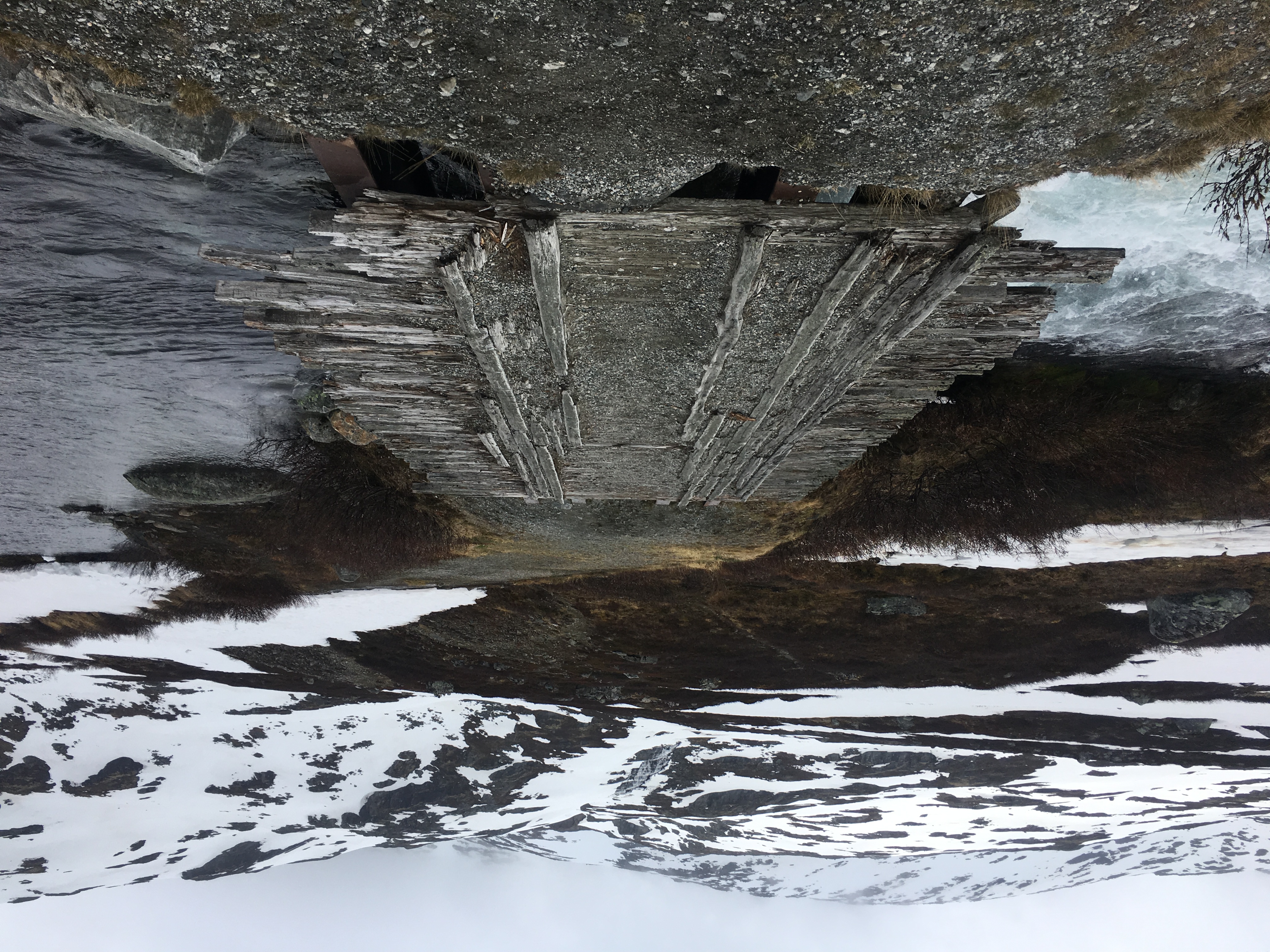