The biggest hurdle in translating “Krinovi” was maintaining Dizdar’s pensive tone and relationship to time, which play starring roles in such a short, unadorned piece. “Krinovi” is from the larger work Kameni Spavač (Stone Sleeper) (1966), inspired by Bosnia’s stećci — monumental medieval tombstones. Kameni Spavač explores Bosnia’s rich, unique history from the perspective of Eastern Europe’s post-World War II identity-forming period, and “Krinovi” in particular makes this history come alive. Dizdar does not veil his symbolism: stećci are traditionally carved from white stone and dot the landscape like flowers, and the Bosnian lily (Lilium bosniacum, featured on the medieval Bosnian coat of arms) is one of Bosnia’s most recognizable national symbols.

With this context in mind, “Krinovi” — or “Lilies” — becomes the story of a nation caught between past and present. Capturing this sense of haunting timelessness in an English translation proved to be challenging, and I made some stylistic choices to try to preserve this atmosphere at the expense of fidelity to literal meanings. In particular, many of the verbs used in the original text are in present- or past-continuous tense, but were translated in simple tenses to preserve Dizdar’s minimalist style and uninterrupted flow. For example, it would be more accurate to translate prolazili as “(they) were passing” than as “(they) passed,” but I worried that using this translation would sound clunky and obscure the central role of the past in the poem. Other verbs are more nuanced. For example, in the first line, I translated procvali as “bloom”; in context, however, this word feels like a strange blend of past and present tense, and might best translate to something like “are bloomed.” In a poem that deals so heavily with living history, this verb choice works wonders in Bosnian, but it is difficult to recreate the effect in translation.

Mehmedalija “Mak” Dizdar (1917–1971) was born in southern Bosnia to a Muslim Bosniak family. At nineteen, he relocated to Sarajevo, where he graduated from gymnasium and spent his years during World War II. His mother and sister were killed in the Jasenovac concentration camp. Dizdar became a devout supporter of the Communist Yugoslav Partisans and served as the editor-in-chief of Oslobođenje, a renowned Bosnian daily newspaper founded as an anti-Nazi publication. He later became the President of the Writers’ Union of Bosnia and Herzegovina, where he served until his death.

Despite his political alignment, Dizdar’s poetry drew primarily from pre-Ottoman Bosnian Christianity, Islamic mysticism, and the cultural remains of medieval Bosnia. He was heavily inspired by inscriptions on medieval Bosnian tombstones (stećci), which are prominent religious and cultural symbols in his poetry. Dizdar used a medieval vantage point in his most influential work, allowing him to contemplate themes such as death, the experience of the world, homeland, the afterlife, and placement within history. His works, Kameni Spavač (Stone Sleeper) and Modra Rijeka (Blue River), are considered among the most important Bosnian poetic achievements of the twentieth century.

Emma Arsekin is an undergraduate studying history and political science at the University of Pennsylvania, with minors in East Central European studies and international relations. She is the daughter of Bosnian refugees who fled the Yugoslav Wars in the mid-1990s. Deeply influenced by her experience growing up in a Bosnian diaspora community, she is eager to uncover elements of Bosnian culture that were obscured by a childhood spent assimilating. She is an avid rock climber, traveler, and language-learner. 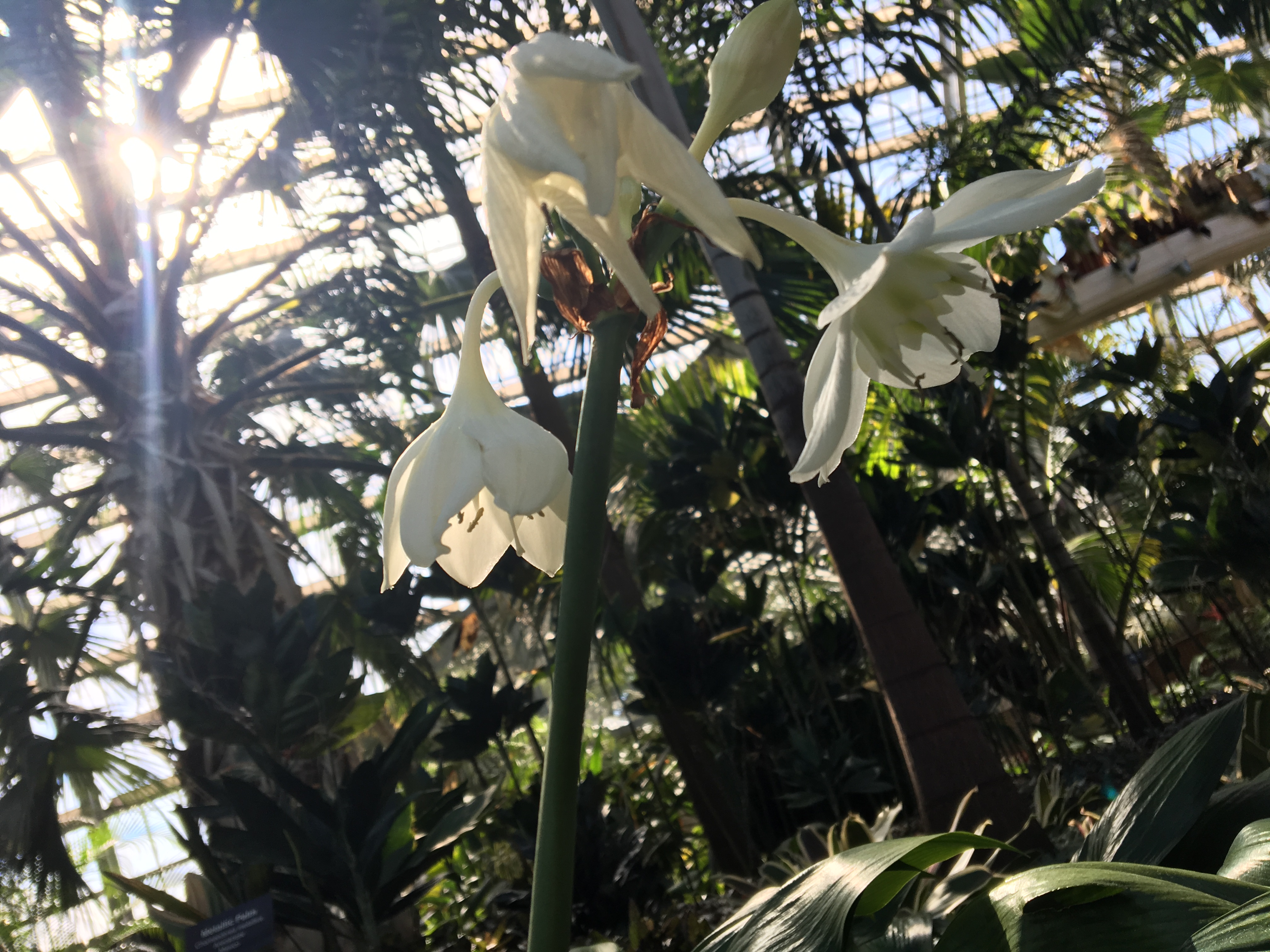 photo by a DoubleSpeak staffer