A narrative binds these eight poems. Paul Celan’s lifelong subject: the presence of evil. The transitions between these poems are as important as what each poem contains. In order: a dead thing resurrects itself; a set of hands remembers its owner; a loved one vanishes; a sinister stranger appears; a skull is opened; a worksite remains haunted; someone is possessed; the reader is acquainted with grief. Allow the other voices to emerge.

I have carefully selected these poems from four of his later volumes (Fadensonnen, Lichtzwang, Schneepart, Zeitgehöft), and his uncollected work, which is rarely translated into English. His work is shot through with allusions, metaphors, distorted grammar, specialized vocabulary. His poems operate like Trojan horses. In English, I cautiously open the trapdoor.

“Augenblicke”/“Moments” — Invocation of the dead, but also of the self. The poem revolves around the word for “moments”: Augen + Blicke (“eye” + “glances”). Celan puns on the image of an eye with Winke (plural), which is not a “wink” but “a sign, a hint.” Augenblicke to Winke: for English, I reimagine this as the decay from “moments” to the word “omen” hidden within. I retain the assonance of schläft/steh in “eyes”/“rise.” Fadensonnen (1968).

“Deine Hände, die”/“Your hands, these” — The brief moment, during the creative act, when one forgets that they are writing anything. Uncollected (1958).

“In die Nacht gegangen”/“Into the night” — Records a deportation, and the ingratitude of the new generation. Punning on “leaf” as a page, as a missing part of a family tree. The mouth left behind: Celan’s. But what is wasted? Celan’s voice, or the person missing? Lichtzwang (1970).

“Ein Dritter steht neben uns”/“A third being stands near us” — An uncanny presence. Is it welcome? Uncollected (circa 1957).

“Komm”/“Come” — An autopsy. A telepathic excavation of the last experiences of the dead. Ten fingers dredging fibrous neurons out of a skull. Rauten-/grüben is the rhomboid fossa, a specific structure deep in the brainstem. Raute also refers to a bitter herb called rue, or ruewort. During the Renaissance it was believed to improve eyesight when consumed. See Paradise Lost (11.413–428) where the Archangel Michael “purged with euphrasy and rue / The visual nerve” of Adam; this divine concoction opens Adam’s eyes to the depths of his Original Sin, thoroughly clarifying his vision, “even to the inmost seat of mental sight.” Fadensonnen (1968).

“Schneepart”/“Snow. Insomnia.” — Another excavation: recapturing a forgotten dream. Strain of locating the words for it, after awakening. Schneepart (1971).

“Kleine Silbe”/“Small syllable” — What it can be like to read Celan: intense reflection on a single word, as if it were a crystal. The neologism Nachwahn (“ensuing madness”) shares the prefix Nach- (“to,” “after”) with Nachbar (“neighbor”). I keep the alliteration. Close to Nachwahn is Nachwahl: a postponed election. Uncollected (1969).

“Alle die Schlafgestalten, kristallin”/“All the shapes in sleep, crystalline” — Psychic intervention, or revenge. A translingual rhyme between lure and führ, root verb for Hitler’s title, der Führer (“the Leader”). I readjust bergen (“to rescue”) to “burgeon” (“to flourish”), as a play on their deceptive similarities in spelling, pronunciation, and meaning. In light of Celan’s lifelong guilt, and his eventual suicide in the knowledge that he had survived while his parents were murdered in the Holocaust: a person rescued does not necessarily flourish. Zeitgehöft (1975).

The multilingual prodigy Paul Celan (1920–1970) was a poet, translator, and teacher. His poems, intimately personal yet also intimidatingly specific, memorialize the Shoah. Until the end of his life, he lived in Paris, working at the École Normale Supérieure as a lecturer in German — a position he nearly refused because he felt it beneath him. However, assigning students translation exercises was a source of pleasure for him. His own vast translation résumé included Giuseppe Ungaretti, Henri Michaux, Marianne Moore, Fernando Pessoa, and others. He considered his translations of Osip Mandelstam as important as his own poetry. Paul Celan often strayed from literalism, enhancing lines with insertions, omissions, and autobiographical touches. Reworking Emily Dickinson, Celan approaches the last line of her stanza,

and alters it to, “Wer nicht mehr wandert, kommt.” (“Who wanders no more, comes.”)

The sly addition of kommt (“comes”) is quite the creative betrayal. Here we behold the deadly playfulness of Celan’s imagination, and also, how he expects to be translated. I will not speak of his death. But let the reader imagine what this one word, kommt, could have meant in his life.

David F. Ting works for a renowned lung cancer specialist as a medical scribe. He is eager to get into medical school when the time is right. He is a proud alum of both Penn and Princeton. He occasionally wonders how a translation can survive on its own, if annotations must travel with it like overweight luggage. At the time of this writing, he is about to fly across the country. He is flying alone, he has a good mask, and he is probably thinking about egg tarts. 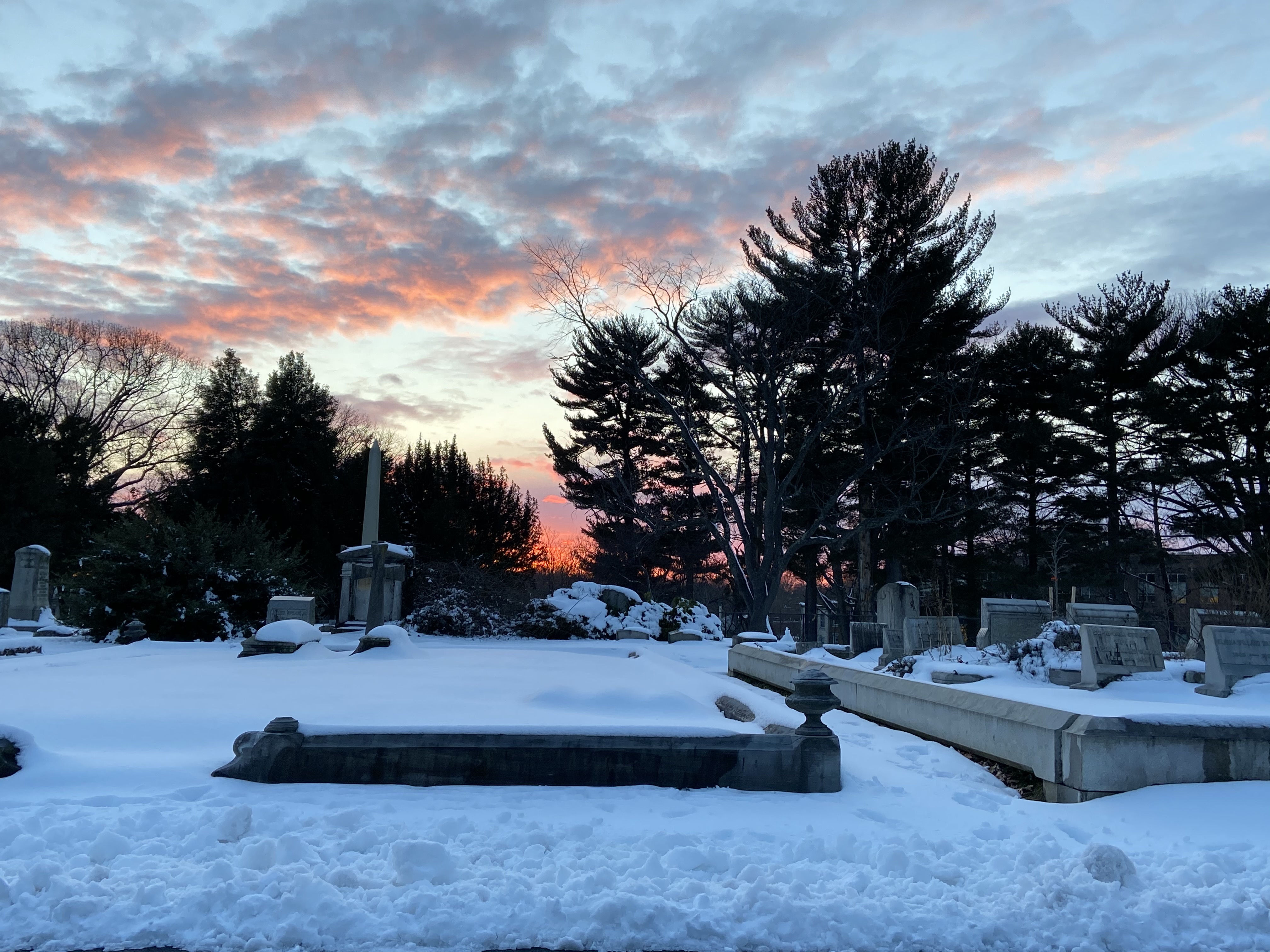