This translation is in fact a translation of the Chinese translation of the original Russian poem. I innovate as such because through the brief and delicate Chinese language, a kind of powerful yet wistful voice emerges from Tsvetaeva’s poems that I did not discern in the English versions. Like I wrote in the essay “The New Flowers of Language,” meanings are often consummated in other languages that the poet did not even know about. Through Chinese, I saw how powerfully and distinctly Tsvetaeva loved and I fell in love with that.

In “I want to live with you,” the speaker’s love is filled with power and agency, as well as vulnerability and longing. She is not a devoted Petrarchan lover who withers in unrequited love, but a brave warrior who aspires to love. She loves him because she loves life, she loves love and she loves herself. “In that moment, I wouldn’t mind if you didn’t love me.“ is so wonderfully transient, nonchalant, and wistful.

In translating the first line, I debated between a few choices including “I’d like to live with you,” “I want to spend my life with you” and “I want to live with you.” I chose the last for a childlike yet noncommittal insistence. The first line is the essence and the premise of the whole poem. The speaker loves him and makes a life out of this love, but ultimately, her love rests on her choice and not on his choice. She wants to live in that small town with love, instead of live anywhere else with him.

I took inspiration from Chinese when translating the last line. There is a phrase in Chinese that translates as “flying moth dashes into the fire,” describing the dogged and death-seeking pursuit of an ideal. In my translation, I added the “dancing” imagery in “the cigarette flies, dancing into the fire,” imbuing the cigarette with life and agency. The cigarette is also a metaphor for the speaker, who knocks her fragile self against life and love, passionately and nonchalantly. Love means everything in the world, or nothing at all.

I would like to thank Ryan Hardy in the DoubleSpeak team for illuminating features of Russian that really helped in my revision of the translation.

Marina Tsvetaeva (1892–1941) was born in Moscow and was one of the best twentieth-century poets in Russia and in the world. Extremely endowed, she published her first collection of poems, Evening Album, in 1910 when she was just eighteen, studying at the Sorbonne. Tsvetaeva lived in a most turbulent time in Russian history. In 1922, Tsvetaeva followed her husband, Sergey Efron, and emigrated to Paris, where they were socially marginalized. They returned to Russia in 1937 in the midst of the Great Terror, where tragic fates awaited them. Her husband was arrested and shot; her sister was arrested and imprisoned; her daughter was arrested, fated to spend nineteen years in labor camps. Tsvetaeva was evacuated during World War II to Yelabuga on the Kama River near Kazan, where she hanged herself in 1941. Throughout her turbulent and troubled life, Tsvetaeva’s poems remained passionate, choleric, and muscular, yet musical. Poetry and correspondence with other poets sustained her. Tsvetaeva’s poems illuminated the grief, the intense inner life and the strength of a woman battered by an unspeakable fate. It is painful to read a wistful line like:

She hums a tender song to a life that almost existed, but was never possible.

My name is Wenhan Zhang. I come from Singapore and China. I studied philosophy and computer science at Penn and now I am doing a Masters in computational science at Harvard. Studying and translating poetry in ENGL 120 with Professor Taije Silverman opened up the whole meaning of poetry to me. I knew then that writing, reading and translating poetry will forever be a big part of my life. Other than poetry, I love social entrepreneurship. I am interested in the intersection of technology, business and social change. Unexpectedly, I find language increasingly coming to the center of everything I hope to achieve. Language moves hearts, inspires changes, connects resources, and consummates meaning. It helps me find myself. It creates a performance out of life that makes it worth living, for myself and all others. 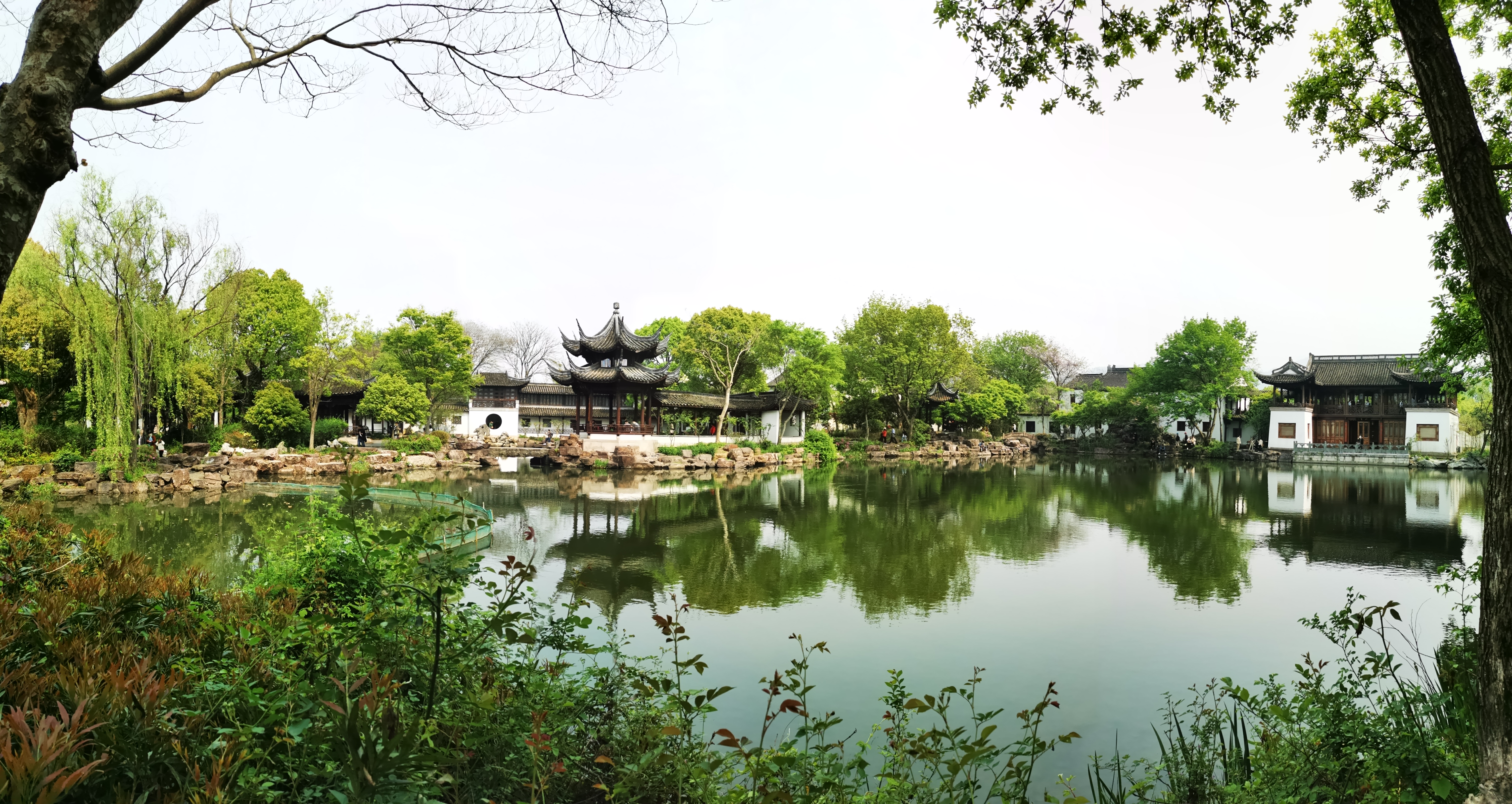