I found “Le balcon” when I found the line “we often told each other imperishable things” quoted in an essay — not as part of the Baudelaire poem, but as having been inscribed in an unrelated poetry collection gifted from one artist to another almost a century ago. In any other context, I might’ve found the line a bit too heady, a bit too into itself, but what struck me was that someone had quoted the line to express (directly) to a loved one the sentiments contained in it. I couldn’t get that interaction out of my head for days, and so my own translation began with (and centers on) this particular line.

The line “we often told each other imperishable things” is very close to the original French, but I took certain liberties with the rest of the translation. I tried to hew close to (what I feel) is the character of the love the poem describes — it’s by no means a singular, once-in-a-lifetime love, but it’s a love that manages to be as earthy as it is sweet — many translations lose sight of its earthiness — and despite its transience, it’s one worth remembering. This necessitated the use of certain phrases that have a more animalistic connotation in English (for example, “smelled your blood” and “tasty poisons”) than they do in the original, and a switch from the passive to the active voice in two stanzas that emphasizes the fact that the lovers are entirely separate beings who choose to come together on this balcony.

Charles Baudelaire was born in 1821 in Paris. Often referred to as a poéte maudit, a “cursed poet,” Baudelaire was known for his work in translating Edgar Allan Poe’s poetry from English to French as well as for his originality in style. He is credited with coining the term “modernity” to refer to the fleeting quality of life in an urban city, and believed that art must capture those sentiments. His most famous work is Les fleurs du mal (The Flowers of Evil), a collection of French poetry that led to his prosecution for indecency and religious immorality due to references to the devil as well as the principle themes of sex and death. However, Baudelaire’s perseverance lead to the collection being recognized as revolutionary, and it stands among the most famous collections of French poetry today. Baudelaire’s skills as a poet, prose author and translator have garnered him much fame and respect, and though he is not as well known as other French contemporaries of his time, he has most certainly earned his place in the scope of global literature.

Shilpa Saravanan is a sophomore at the University of Pennsylvania studying linguistics and computer science. Her interest in translation arose from several valiant attempts to figure out what made a so-called bad translation of Thomas Mann’s Buddenbrooks bad. 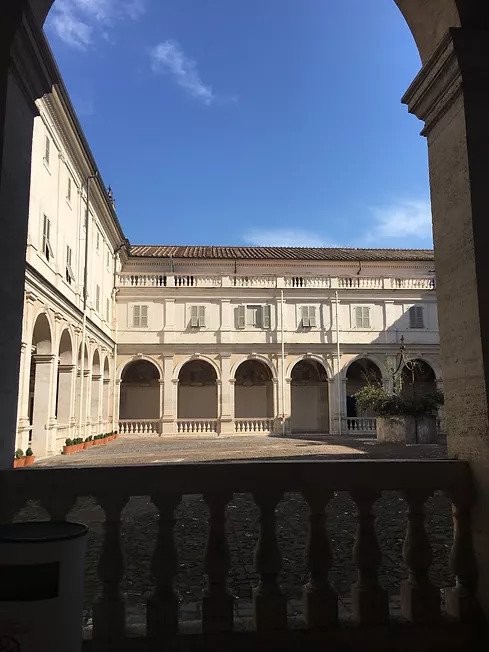