When I arrived alone on Penn’s campus with two suitcases from Hangzhou, China, in August 2018, I didn’t imagine the college experience that would follow. After almost three semesters and a summer online, we are finally “back to normal,” as everyone likes to reiterate. But what constitutes the word “normal” has greatly shifted for all of us. I recently read a parody of a famous line from Hemingway’s A Movable Feast. Instead of the Roaring Twenties, the quote has been modified to describe our current state: “If you are lucky enough to have lived in the 2020s, then wherever you go for the rest of your life, masks, saliva tests, and cotton swabs that stick too far up your nose stay with you, for the pandemic is a moveable feast.”

Yet despite our current age of turmoil, translation never fails to impress us with how it can transcend languages, cultures, and even time. In this year’s issue, several submissions discuss wars. In the poem “I Have Seen,” the Polish Jewish poet Zusman Segalovitsh describes “how the sun shines upon slaughter” and portrays “what Man has made of men.” Desperate mothers wait and pray for their kids’ safe return from the war in the poem “Zinka” by the Soviet poet Yulia Drunina. These poems travel across time and languages, reminding us that between the particular historical moments that we live through, there is always a universal human experience.

As an international student whose native language is not English, my biggest struggle in writing is that I tend to overthink a lot before I write out my words: sentence structure, word choices, and style. Is my writing eloquent enough that people won’t notice that it’s by a foreigner? Chinese American poet Ha Jin describes the experience of “migrant writers” and argues that their nonstandard English shouldn’t be considered an imperfection but, rather, an opportunity to push the boundaries of English and explore the writers’ cultural identities. From the nonstandard expressions of certain words and phrases, to the introduction of new linguistic and cultural concepts, this untranslatability is precisely where literary liberty resides. Such untranslatability is also what the DoubleSpeak community celebrates, as seen through the imagination of our translators and discussed in their translation notes and bios.

With this, I’d like to welcome you to the Spring 2022 issue of DoubleSpeak, inviting you to embark on the adventure with us as we travel through languages, cultures, and communities. 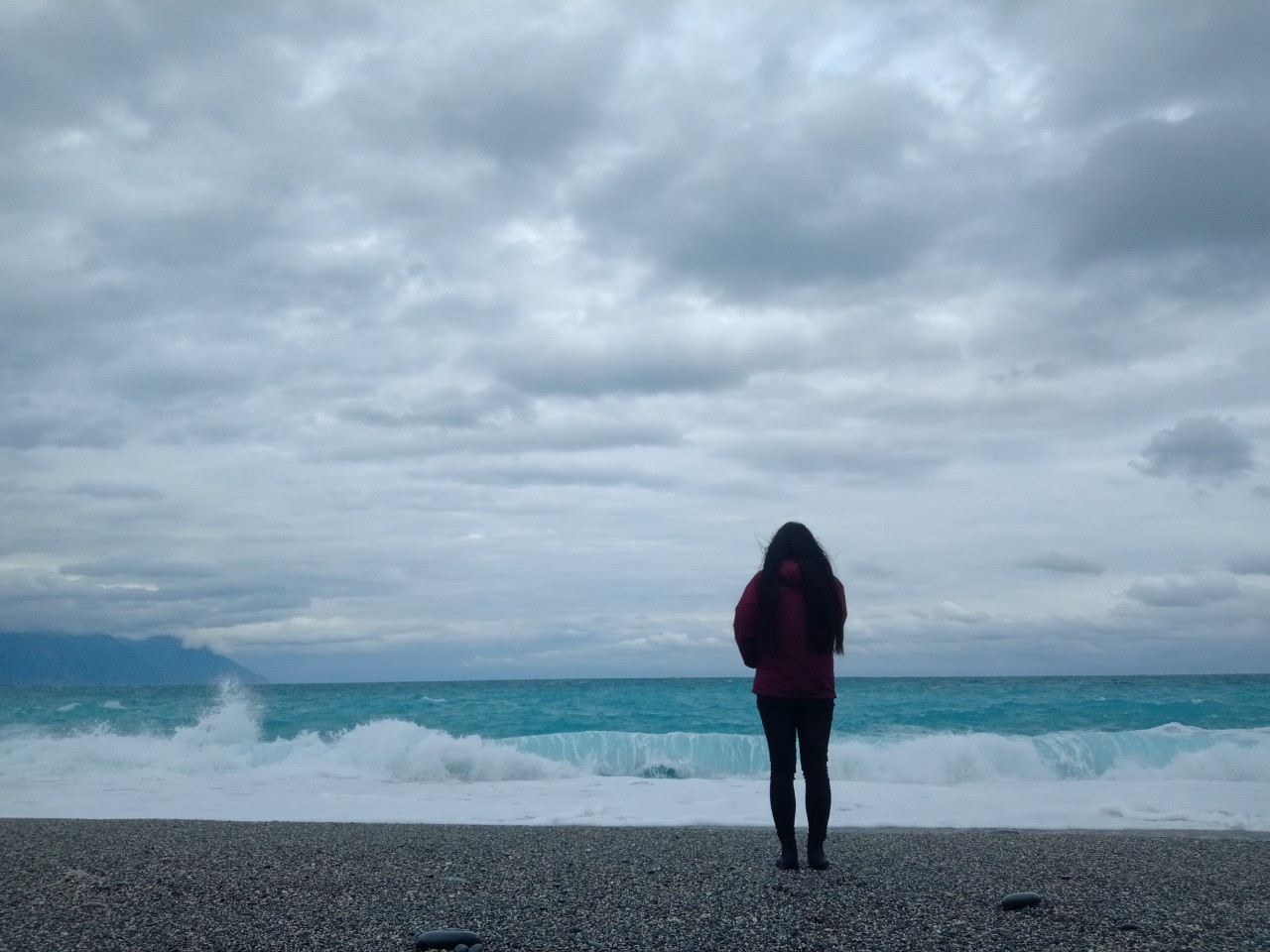